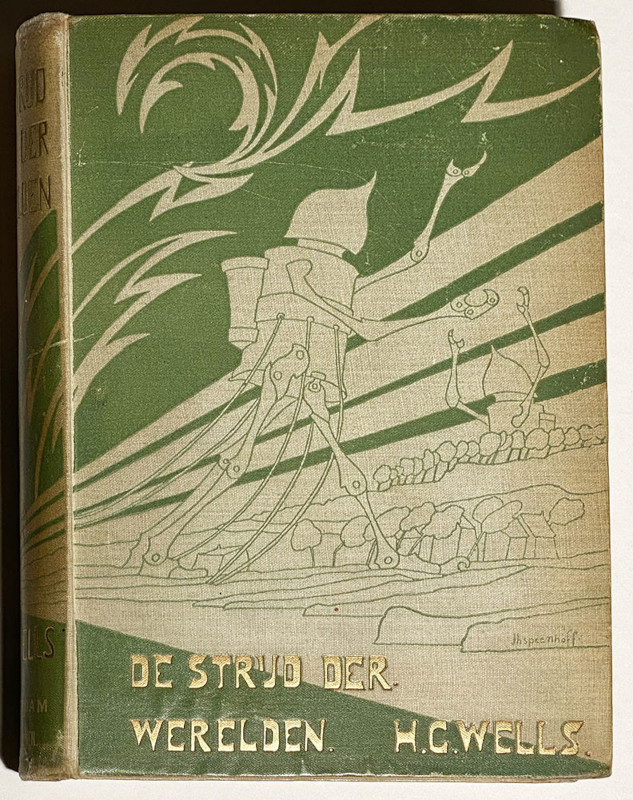 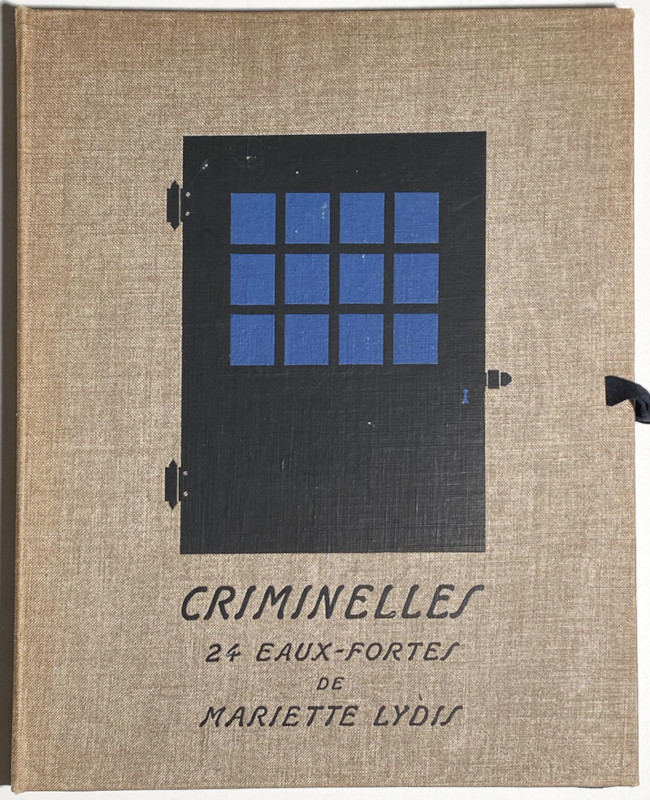 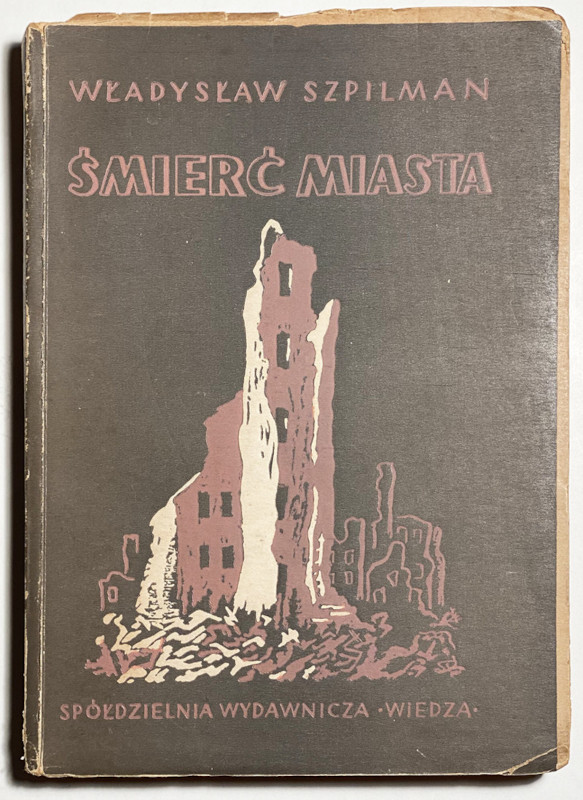 [The Pianist] SMIERC MIASTA (Death of a City). Warsaw: Spóldzelnia Wydawnicza, 1946. 8vo., 204(4) pp.; pictorial paper wrappers (designed by Maria Hiszpanska-Neumann). The memoir written by the Polish musician of Jewish origin who survived the German deportations of Jews to extermination camps, the 1943 destruction of the Warsaw Ghetto, and the 1944 Warsaw Uprising during World War II. First edition. 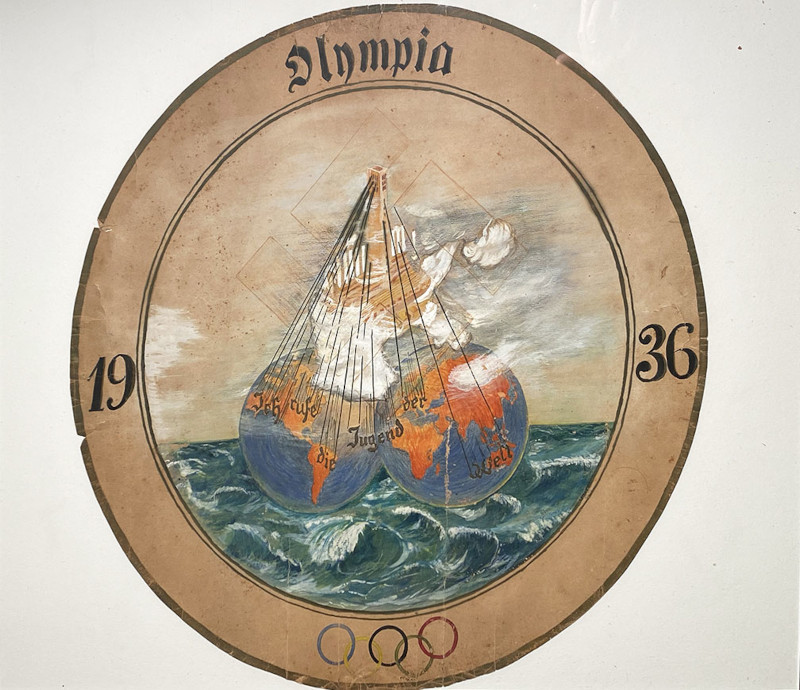 Olympia 1936: “Ich rufe die Jugend der Welt" [I Summon the Youth of the World]. Original ink and gouache watercolor artwork on paper. Lay-out for a circular poster/maquette promoting the XI Summer Olympiad of 1936 / Spiele der XI. Olympiade (Berlin). Roundel with two hemispheres floating on an open sea, with linked torch lights from a beacon on the clouds above highlighting the slogan over all the participating countries. The Olympic Rings at the bottom circle. Signed in ink at lower right. Measures 18 in. / 45.6 cm. diameter (some minor defects/edge tears) 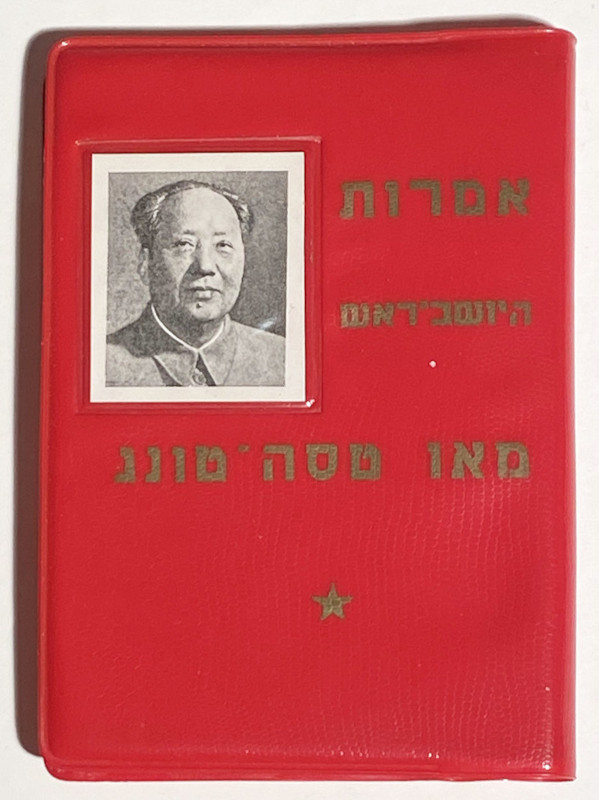 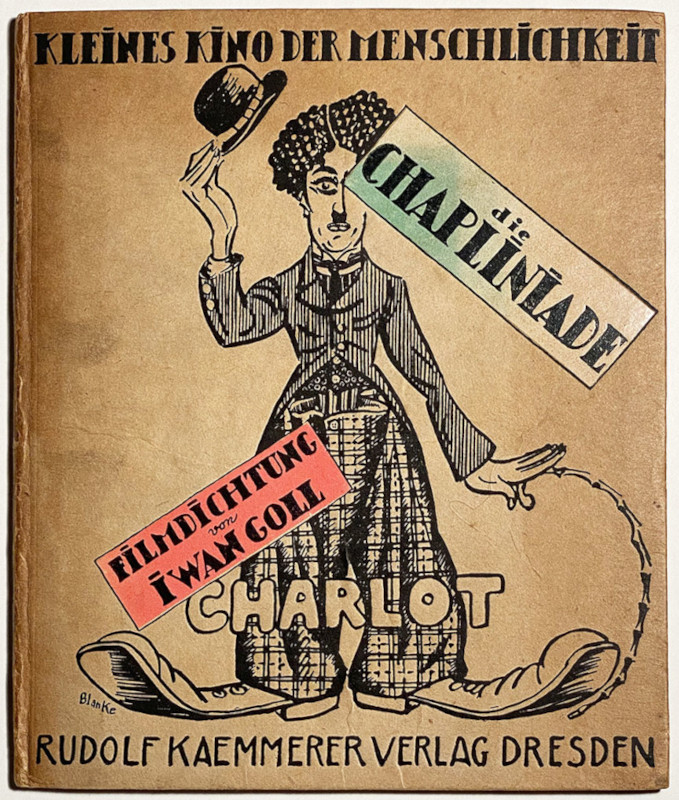 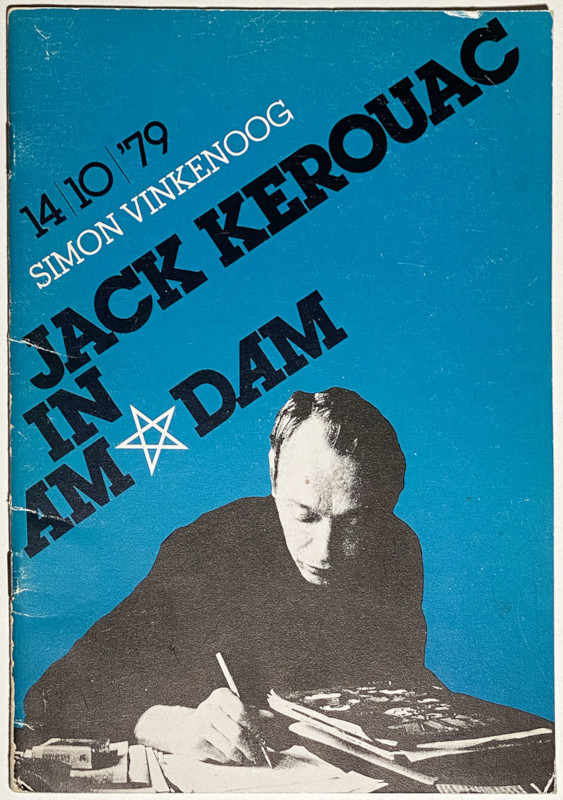 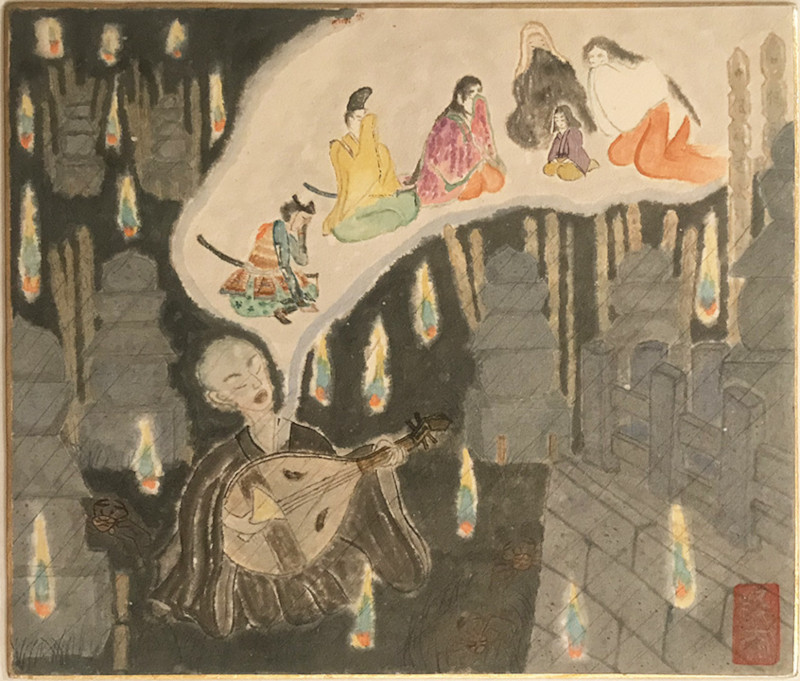 KWAIDAN, circa 1904-05 Original ink and gouache manuscript on 20 double-sided sheets, one side with hand-lettered English text, the other side with attractive Japanese-style colored drawings created by the author’s eldest son Kazuo Koizumi (signed O'Giglamp) Each card measures 8-3/8 x 7-3/16 inches. 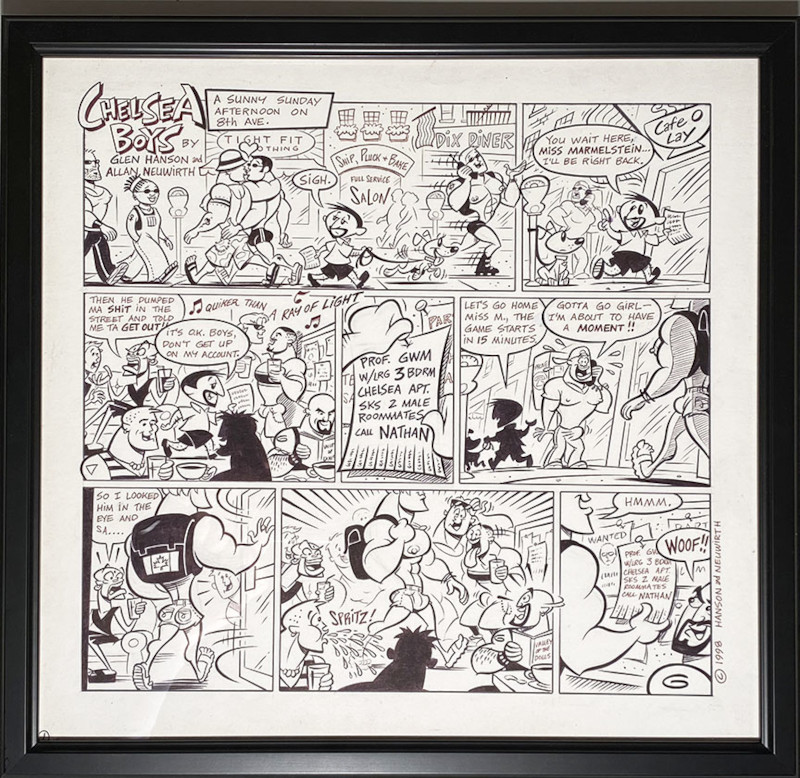 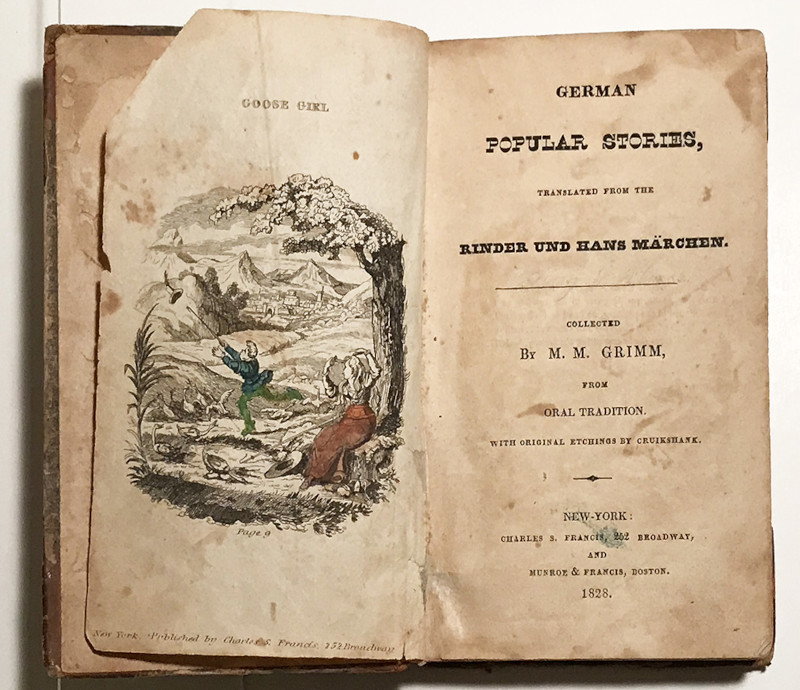 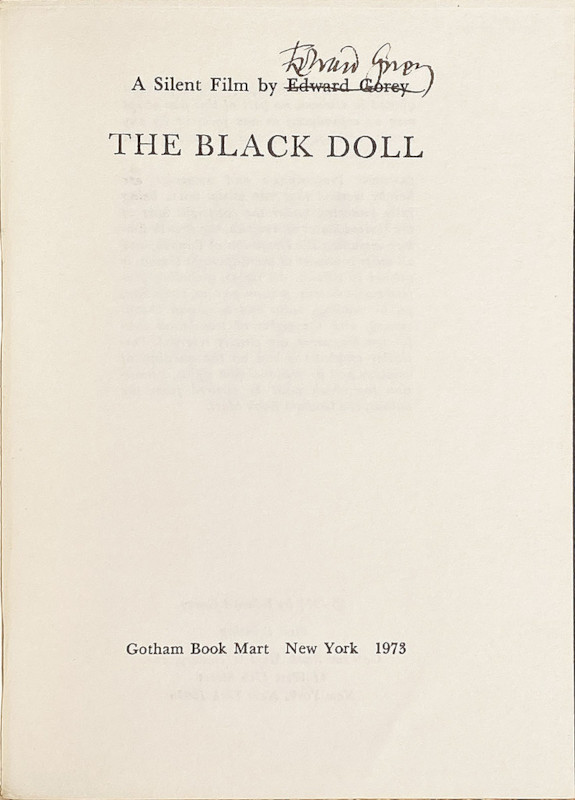 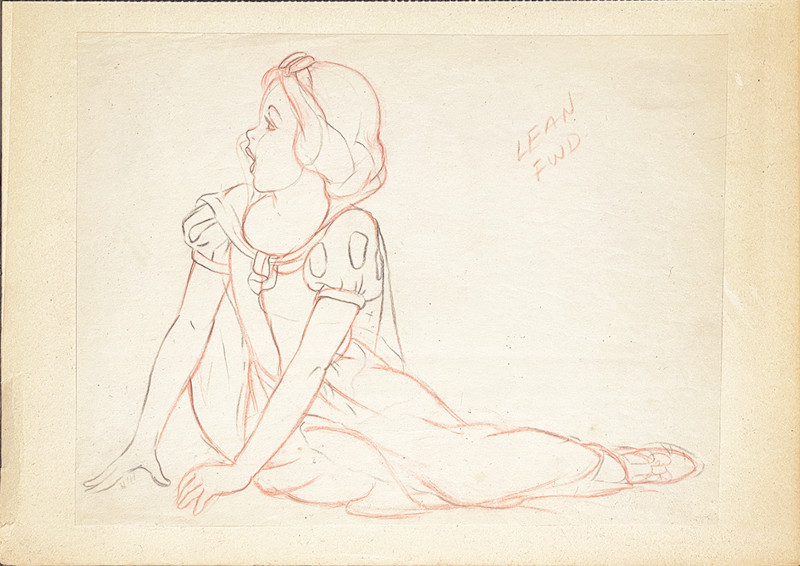 Snow White and the Seven Dwarfs Animation Feature. 1938. 20 Original pencil sketches of the characters for the animation, including one for color models with annotations and instructions. A lovingly and meticulously compiled scrapbook presumed to have been owned by Walt Disney Studios inker Ingeborg Willy, containing 20 original animation drawings featuring Snow White, the Dwarfs, and several woodland creatures. 18 of the drawings are graphite and colored pencil on paper, the remaining two are ink on celluloid. Sizes vary, most are clipped. This archive also features a treasure-trove of ephemera relating to the production, release, and reception of the 1937 film. Additional items in this lot include silver gelatin photographs of Marge Champion (née Belcher), a program and two used tickets dated December 24, 1937 for the film's premiere run at The Carthay Circle Theater, one frame of Moviola film, two Multiplane camera exposure sheets for unidentified projects, numerous contemporary reviews and articles about the film from various periodicals, photographs of Disney employs at work and at play, company Christmas cards, an invitation to "Walt's Field Day 1938," an issue of the studio-circulated Bulletin and sheet music for "Heigh-Ho."The most astonishing and revealing item in this lot is a single page of Director's notes titled 'Special Notes to EFX' thought to be in Walt Disney's hand. 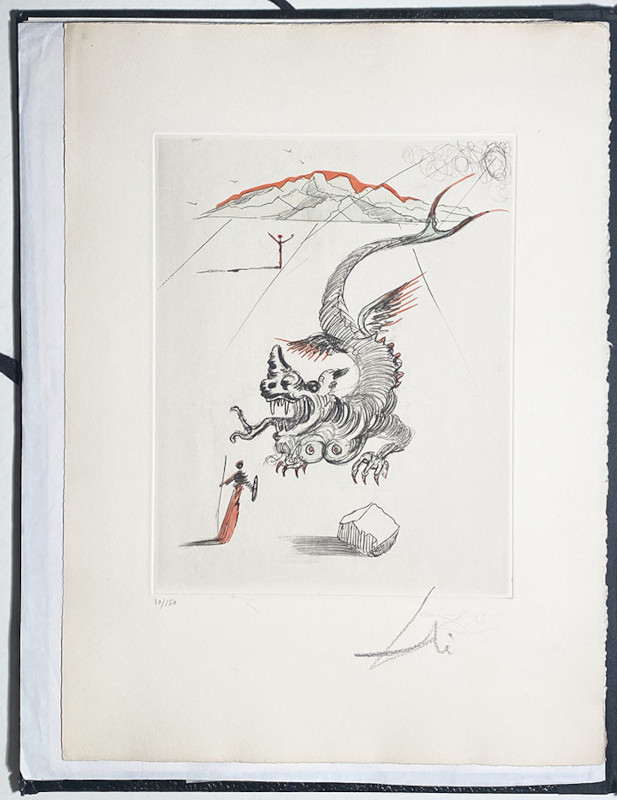 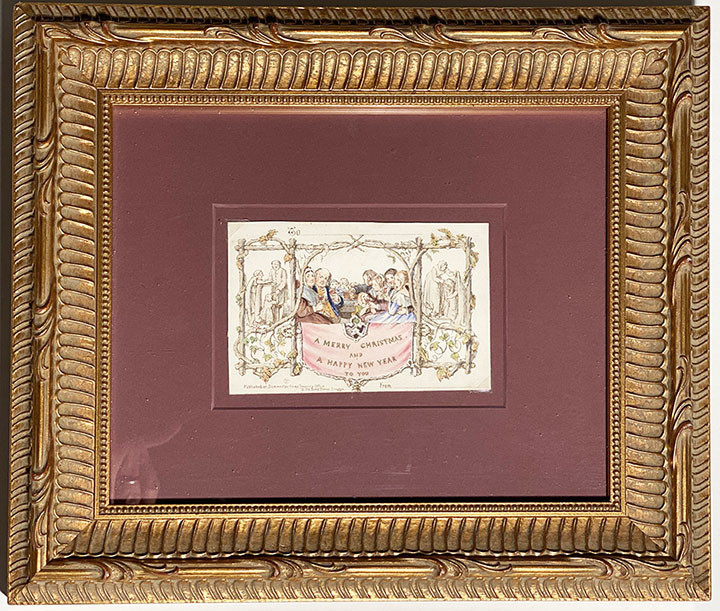 A Merry Christmas and A Happy New Year To You London [Joseph Cundall for Henry Cole, December 1843]. Hand-colored Chromolithograph on card. THE VERY FIRST COMMERCIAL CHRISTMAS GREETING CARD, one of 1000 copies printed, it was sold for one shilling each, which was a hefty price at the time. However, because the central design depicting feasting and drinking including young children toasting a goblet of wine, designed by John Calcott Horsley, it was thought to promote intemperance. Only a handful of original cards sold, and there are believed to be less than 30 examples thought to survive. The two side panels on the card illustrate images promoting the Christmas spirit of giving alms to the poor, feeding and clothing the needy. The card was produced by Sir Henry Cole, who is attributed to have modernized the British postal system. Its release also coincided with the publication of Charles Dickens' A Christmas Carol and certainly helped perpetuate the celebration of the holiday through the years. 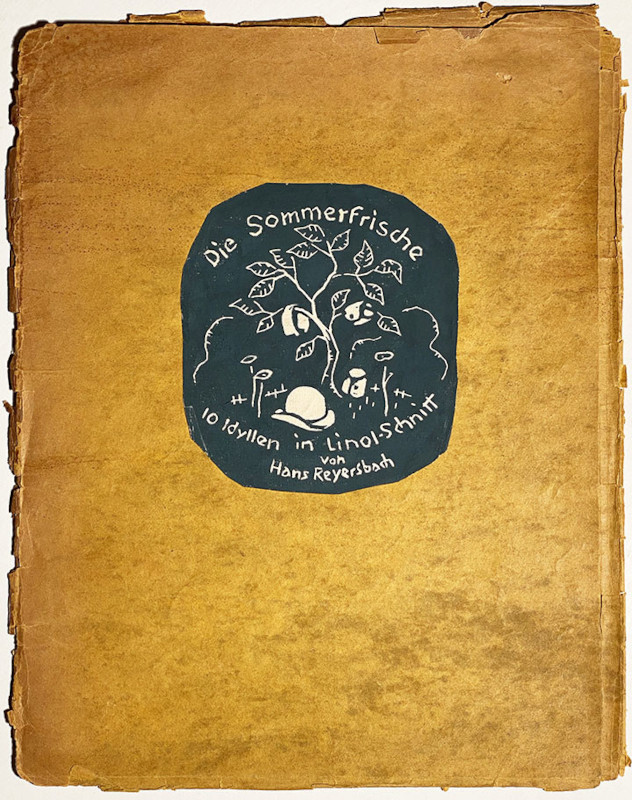 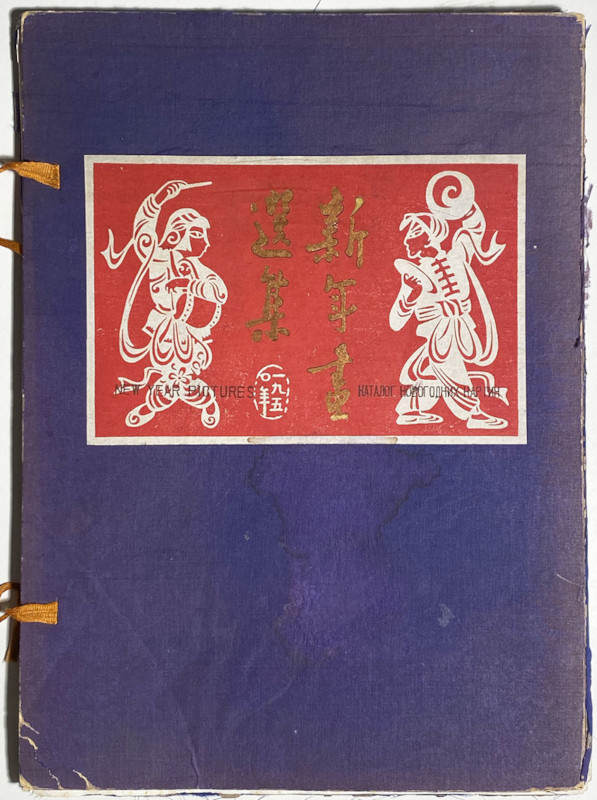 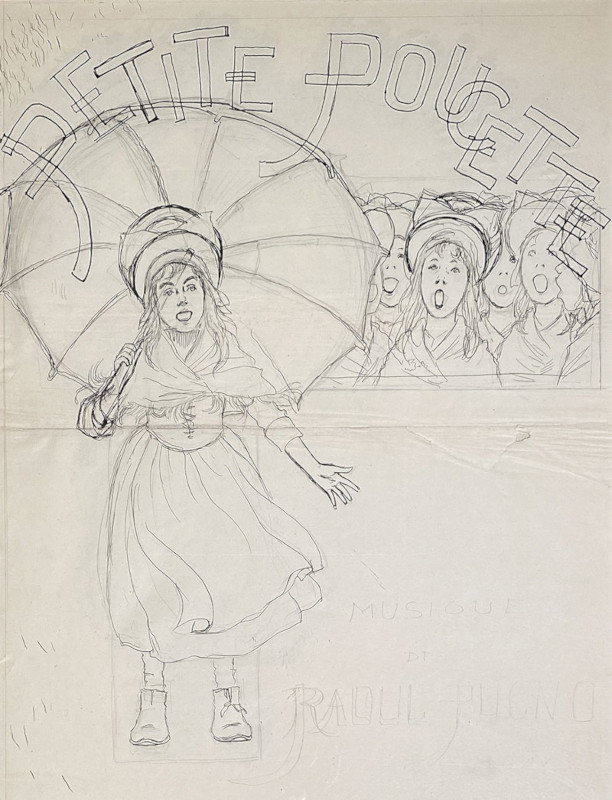 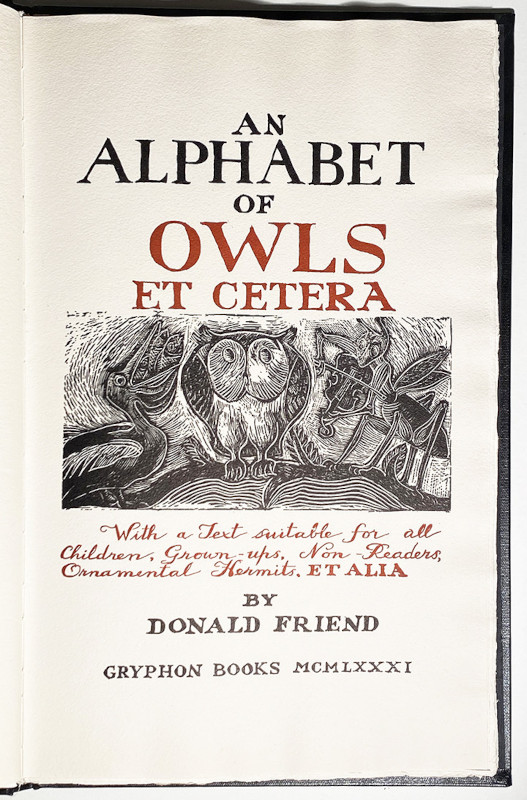 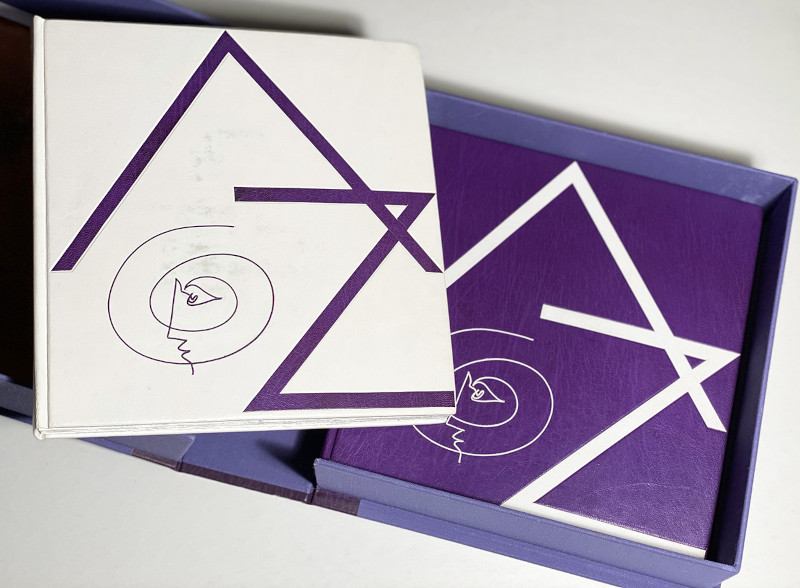 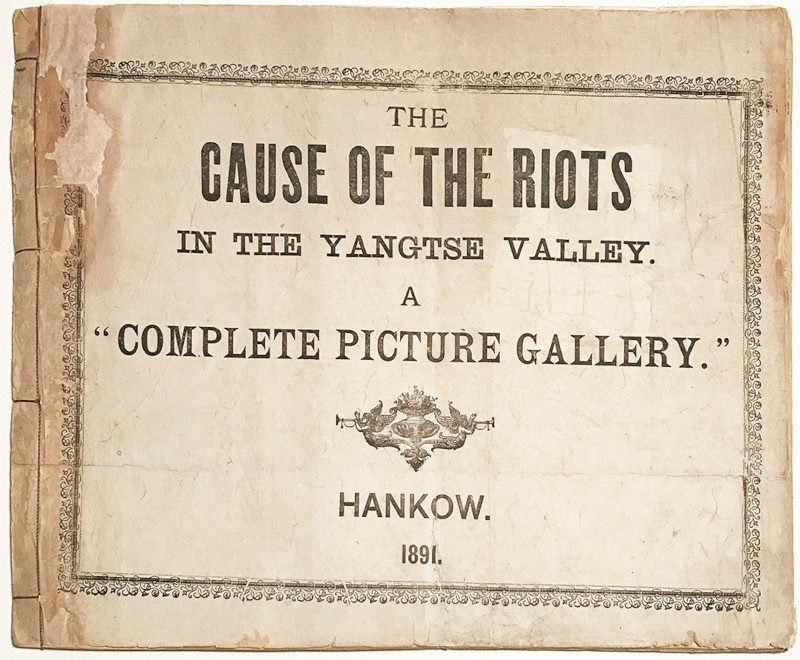 The Cause of the Riots in the Yangtse Valley. A “Complete Picture Gallery”. Translated by Griffith John (1831-1912). Hankow [China], 1891. Title-pages in Chinese and English, Chinese title printed in red, green and black. With 32 woodblock plates printed in color. Oblong 4to, original printed wrappers, sewn spine (some soiling and repairs).